Through our gallery, you can enter in Cà del Poggio Restaurant and Resort and discover our restaurant, our hotel and the beautiful landscapes that surround it.

Your holiday in the Prosecco's hills

Hotel Villa del Poggio is located in the heart of the Prosecco Hills Conegliano-Valdobbiadene, a UNESCO World Heritage Site.

The 4 star Resort is ideal to retreat among nature, it is a unique place where you can relax far from everyday worries.

It is just a few kilometres from Venice and Cortina d’Ampezzo, this makes it the ideal starting point to explore a unique territory, rich in tourist attractions.

There is the Prosecco. And there is the sea. A simple and delicious cuisine,

accompanied by the finest wines.

The Restaurant Ca’ del Poggio is located in the heart of the Prosecco Hills Conegliano-Valdobbiadene, a UNESCO World Heritage Site.
In the sweet enchantment of the hills of Feletto, so loved by Cima da Conegliano, Giorgione and Titian.
The Restaurant Ca’ del Poggio opens its doors to those, who appreciate the pleasure of an aristocratic table, rich of the real fragrances of the Adriatic Sea, enriched with a gastronomic knowledge that has been acquired during long years of serious profession.

Muro di Ca’ del Poggio is located in San Pietro di Feletto, in the district of Treviso, halfway between Venice and the Dolomites, and it is considered the symbolic ascent of the Hills of Prosecco which on 7th July 2019 it has been recognized by UNESCO as Heritage of Humanity.

It consists of a 1.3 km long rise, completely paved, with an average gradient of 15% and with peaks of 19% and since 2016 it is twinned with Muro di Grammont, the mythical breakout of the Flanders Tour. Just on the last edition of the Flanders Tour, last April 1st, with the inspection of an Italian delegation to Belgium, it was an opportunity to strengthen a relationship between Muro di Ca’ del Poggio and Muro di Grammont, in perspective that the twinning can generate new opportunities to promote new lands and also thanks to the creation of an European circuit that brings together all the climbs linked to the history of the great cycling.

With this purpose, on July 12th 2018 the twinning was officially sanctioned, and, in addition to the rise of San Pietro di Feletto and Muro di Grammont, it also links Mûr-de-Bretagne, another famous climb that has made the history of the international cycling.

On Muro di Ca’ del Poggio – the only ascent certified by the Italian Cycling Federation – Giro d’Italia passed four times: in 2009, 2013, 2014 and 2017. A new passage of Corsa Rosa will take place on May 23rd 2020, when Muro di Ca ‘del Poggio will be the protagonist of the long-awaited Crono del Prosecco, which will be developed from Valdobbiadene to Conegliano.

However, we will not deal with only Giro d’Italia. The rise of San Pietro di Feletto also hosted the 2010 Italian Professional Championship, which has been developed on the Wall for 11 rounds and in 2012 and Giro Rosa in 2015.

In addition, there are seven cycling trials which, during the year, involve a passage on Muro di Ca’ del Poggio. Among them, the international youth competitions of San Vendemiano, San Michele di Feletto and Solighetto, added to the Pina Cycling Marathon and the Prosecco Cycling, are the major events dedicated to all enthusiasts.

On September 5th 2019, Muro di Ca’ del Poggio was also the protagonist of the short film “Non so come, ma è successo” by the director Nazareno Balani, who, on the occasion of the 76th Venice Film Festival, he awarded the prestigious “Lion of glass”. 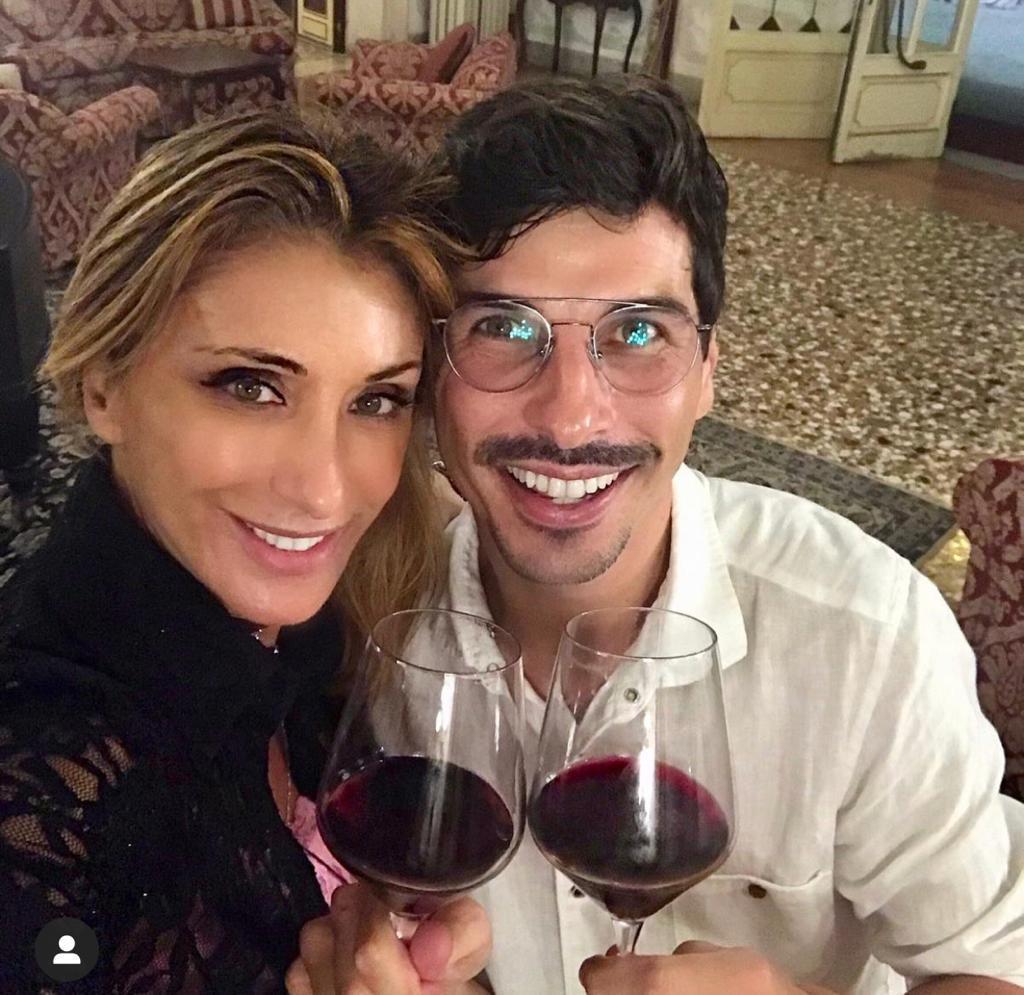 Verifica disponibilita’
×
Utilizziamo i cookie per essere sicuri che tu possa avere la migliore esperienza sul nostro sito. Se continui ad utilizzare questo sito accetti la nostra politica.
We use cookies to make sure you can have the best experience on our website. If you continue to use this site you agree to our policy.OkRead more